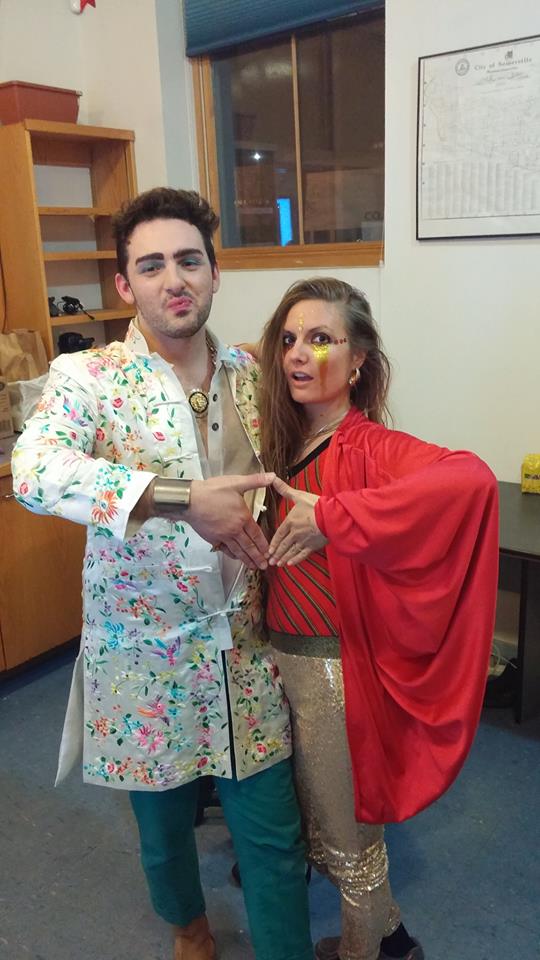 WATCH on SCATV in the Somerville area or WATCH FROM ANYWHERE (w/ a computer/smartphone) streaming @
http://bostonhassle.com/telethon/
Telethon performances ARE open to the public, but space is very limited throughout.

We are done with submissions for the Telethon. If you would’ve submitted but were too late please still get in touch anyway! Maybe we can do a show, or a video, on an interview, or whatever with you down the line…
Also get in touch if you just want to help run this wild occasion!
bostonhassle@gmail.com

We’re at it again folks! Our 24-hour televised fundraising arts extravaganza approaches. More info to come, but while you wait enjoy some of the acts from last years Telethon or donate!

WHY?
Why are we throwing a 24 hour telethon? Well, besides it being a GREAT idea, and an AMAZING chance to highlight an insane gaggle of the area’s most unique performers and minds, we will be trying to raise start up capital to back our signing of a lease for an:
all inclusive, all ages art market/ community center/ performance space that we will strive to make a safer space.

We raised $3500 through last year’s telethon towards this goal (currently sitting, waiting in the BRAIN Arts bank account), and we hope to raise the rest, the bulk of what we need through this year’s telethon.
More details coming ASAP!

Write up of the Telethon in Cambridge Day

Five things to do this weekend: April 7-9