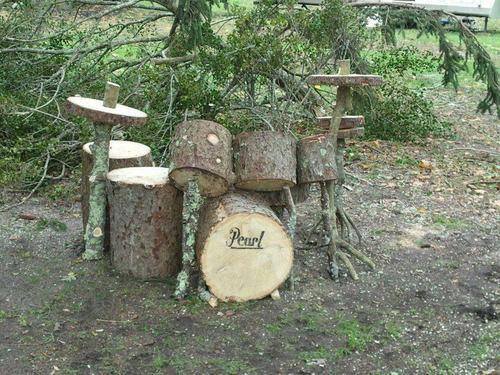 Song for the Owl is pleased to present:

RAFAEL TORAL (Portugal)
Rafael Toral plays electronic music today as a jazz musician would play his instrument, applying jazz discipline and working practices to his abstract electronics. The result is truly evolutionary music, once described as “a brand of electronic music far more visceral and emotive than that of his cerebral peers”.
www.rafealtoral.net

RYAN JEWELL (New York)
Ryan Jewell is a musician, improviser and sound artist currently living in New York. He has a long history of playing and living in Columbus, OH. He studied percussion and electronic composition techniques at Capital University and has since studied drum set with Susie Ibarra and tabla with Dr. Lowell Lybarger. In addition to being a frequent traveler of the US, he has toured extensively as a soloist and collaborator in Europe, United Kingdom, Canada, New Zealand, and Australia.

TIME (Florida)
TIME create an immersive and otherworldly dance floor experience that disarms, uplifts, and illuminates. The vibration of ancient mantra and spirit-syllable creates a grand umbrella under which all else can take shelter. When passed through this lens of divine love, rhythm marks the relentless ticking of eternity. This force reveals and dissolves, until song soars above all.
http://www.timemirrorvision.com/

UNQUIET SLUMBERS (Columbus)
Unquiet Slumbers is an improvisational project consisting of Nathan-Andrew Leaflight (Shred Van Winkle), Brian Werstler (Young Herkimer, Abgyhr), and at least one guest. This time they will be joined by Joe Nelson (Hypnotide).